No. Only my chickens inspired my characters, and, truly, most were pleasant, passive fowl. The only ones I would have trouble with were Barred Rocks (which I never kept in my flocks long), after which I patterned All-the-Same Jayne. Besides Jayne, I patterned Short-Cut Sean after an Aracauna, Harriet-the-hair lip. I called her that because she had been stepped on as a chick, which caused her to have a crooked beak. Still, she was able to eat grain by turning her head kind of sideways, drink water by submerging all of her beak, and become constantly frustrated trying to catch grasshoppers. She was far better at scratching for grub worms and turning her head to the side to suck them up. Harriet spent most of her time making a “braacking” noise, strolling with long strides around the yard and coop, and looking like she was in charge of the hen house. All the other chickens just ignored her, of course, but she never let them shove her out of a laying stall, or push her off the top rung of the roost. It was like all the other chickens knew Harriet was special somehow, so they would always give Harriet her due. Plus, she produced her share of eggs in her laying years and was mighty proud of it. Harriet lived a long healthy life and, I was very happy to have been blessed with her. 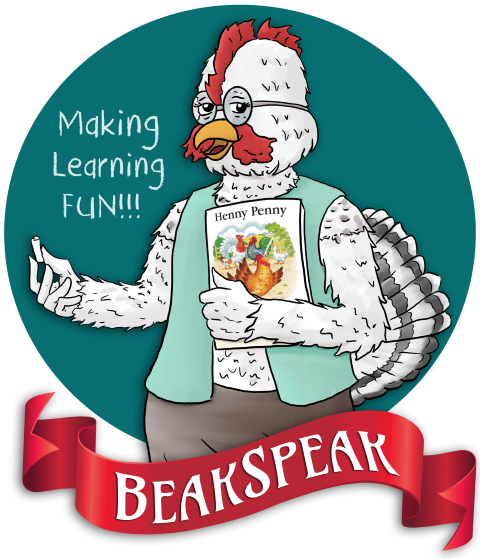 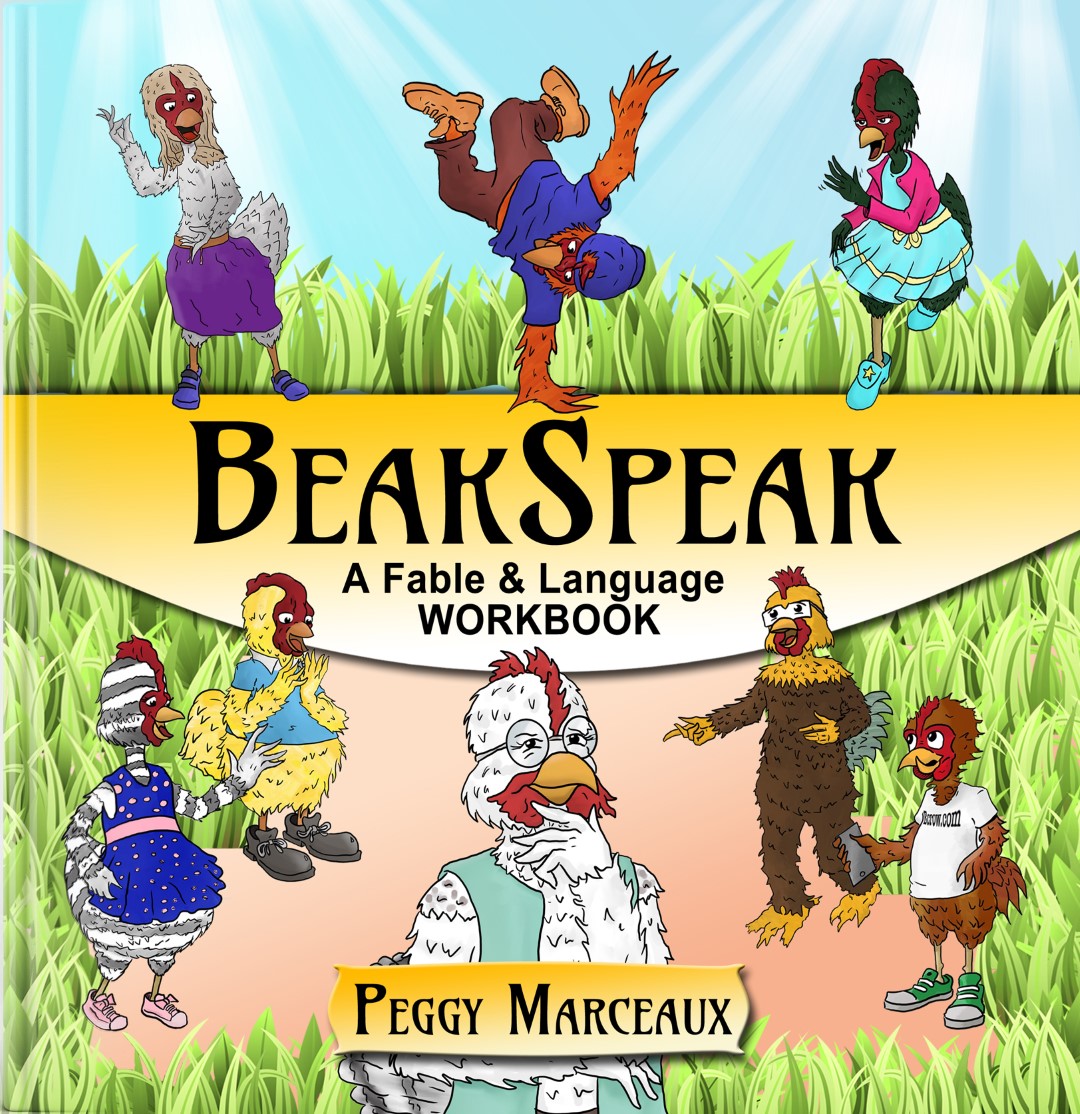